A process can be rightly thought as a program in execution. Generally to accomplish a task, a process needs resources. For instance, CPU file, memory, etc. Resources are allocated to processes in two stages i.e., the stage when process was created or dynamically allocate the process while they are running.

Figure Program in execution is known as process

A process is more than a coding or program of code; it includes current activity, content of processor’s registers, etc. Program can be thought of as an passive entity, process is an active entity. It contains a feature which is known as program counter. Program counter is responsible for specifying the next instruction to be executed. Word processor can be thought of as a process. So when we talk about a passive entity it would be lika a file containing set of instructions saved on a disk which is also known as executable file, whereas process ia meant to be an active entity which is backed by a program counter which in turn specifies the next instruction to be executed along with a set of associated resources. In other words program converts into a process when it is loaded into memory. Following diagram would depict the same statement pictorially which is as shown below:

12.1.2 Structure of process in memory

Following diagram shows the structure of process in memory 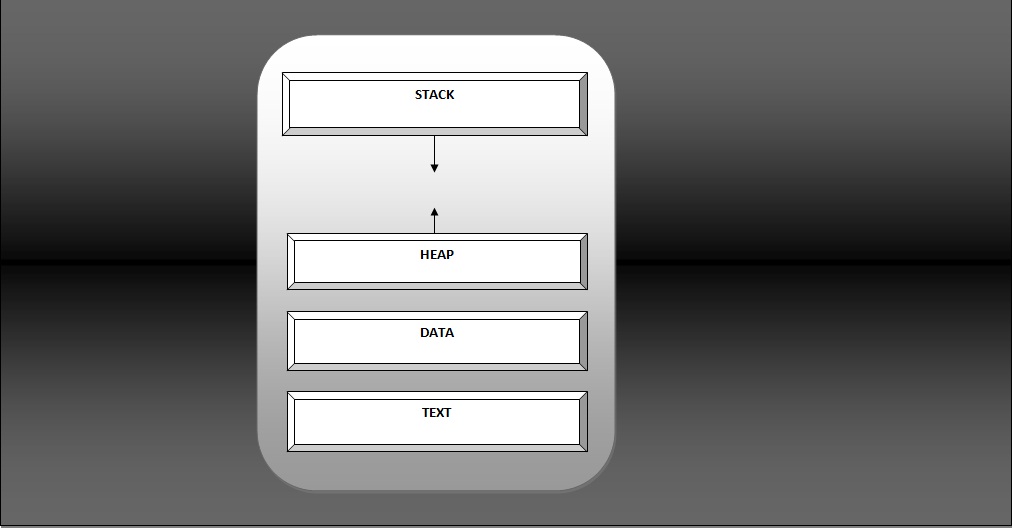 Let us have a quick glance on these constituents of the process in memory and they are:

We are going to cover two sub-topics under this topic and they are:

The states that they represent are found on all systems but certain operating systems also more finely delineate states of process. The names may vary according to different operating systems. There can be more than one process which are in ready or waiting state but at any instant of time one and only one process can be in running state at one processor. Pictorial representation of process states is as follows: 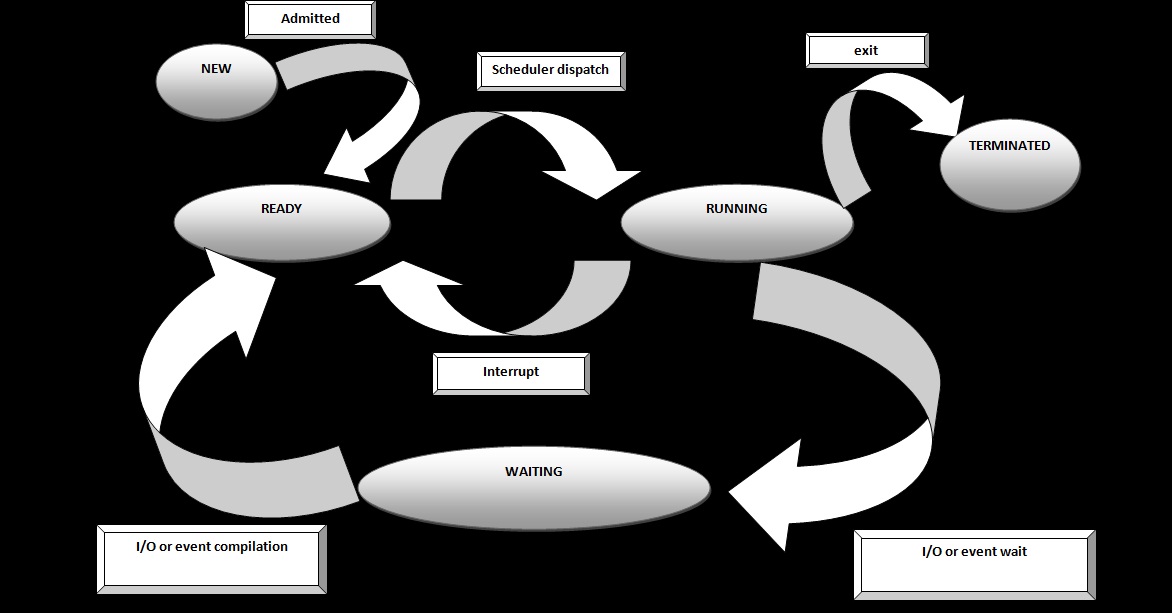 Android can host variety of applications and it is designed in a way which removes redundancy or duplication of functionalities in different applications or to allow functionality to be discovered, etc.

There are two major techniques related to interprocess communication and they are namely;

Android applications avoid interprocess communication. It provides functions in packages loaded by applications that require them. For applications to exchange data applications need to use file system or other traditional Unix/Linux IPC mechanisms,

Congratulations ladies and gentlemenJ!!! We are done with this section. See you in the next section. Till then keep practicing. Happy App Developing!!!