This chapter will introduce pointers. Pointers are very important when you undertake C programming. Pointers can be daemons and angels according to the usage in C programming. In other words, if you are expert in handling pointers that means you are unbeatable and if you fail to use pointers the way they are meant to be then pointers can be very dangerous. Last chapter was dedicated to arrays. Memory of computer is organized as contagious locations in array. Every location has an identification number and this identification number is known as Address. Now, pointers hold the address. So a pointer can be rightly defined as a placeholder/variable which contains memory location of the variable rather than its content. Pointer is a derived data type. If size of RAM is 64K then pointer can take value from 0 to 65535. In other words, pointers point to variables and those variables can be:

You must be thinking that the concept which is apparently a daemon if not used correctly then why we should read this concept? So the answer is it advantages so let us have a glance on the advantages of pointers and they are:

Pointers have three major concepts and they are pointer constants, pointer values and pointer variables

Computer stores all the information in its memory like we do. Locations in memory are limited and memory is divided into smaller units called Storage Cells. Each storage cell can hold information of one byte. Each storage cell/location has an associated address. Now, 1K equals to 1024 bytes. Number of memory locations would be 64K. We will have 64 x 1K which equals to 64 x 1024 bytes = 65536 locations (if assumed capacity of memory is 64K).

Figure -  Even and odd bank

Memory addresses cannot be changed. As a programmer, you can only use them to store values of data and these memory addresses are known as Pointer Constants.

Now address of variable can be accessed and this is possible by using (&) address operator. Now there is a thumb of rule in the usage of address operator. It can be used with only those variety of variables which are valid when they are placed on the left side of assignment operator. So in short, we cannot use address operator with constant, expression and names of array. Now constant and expression can be understood what about array? Array is an user defined data type which has similar set of data items and to point to an array we have a way. For example we have array named arr, then we can address first location of array which can be obtained using following expression:

Let us consider that 65532 and 65534 are the memory locations assigned to variables x and y respectively. And these addresses can be retrieved by using address operator (&) and in the above scenario it would be &x and &y respectively. Pointer vales are not constant vales. They may be different after each execution of program.

Explanation: in the above scenario, p is the pointer variable and address of variable x is stored in p.

We have two operators used with pointers and they are:

We have a series of steps which are required to access variables via pointers and they are as follows:

1.A data variable has to be declared before using it

2.Pointer variable has to be declared

3.Pointer variable need to be initialized

4.Data can be accessed via pointer variable

We need to declare pointer variable before using it. Format is as follows:

data_type is the data type which can be either basic (int,float,char,double), derived or user-defined.

* represents that identifier is a pointer variable

One pointer can point to more than one memory location so it improves flexibility of programming. Let us consider the following program snippet. 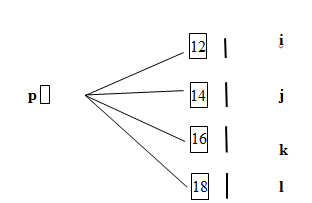 Explanation: In the above scenario, we can see same pointer variable p is pointing to four different  memory locations. Hence we can say same pointer can be used to point different data variables.

In this scenario, we have one important concept for study and that is NULL pointer. This does not point to any memory location. Then why we need this, isn't it!! This is useful when you have lot of pointers to manage or if you are at initial stage of coding where you have not reached the stage of assigning the address of a variable to the corresponding pointer variable, in that case it is better to initialize pointer variable as NULL pointer. This is going to avoid to use of uninitialized pointers as it an compilation error. NULL is defined in “stdio.h” header file. So a NULL pointer looks as shown below:

Here, pointer q is initialized to NULL ('\0' or 0) and it can be used by programmer to access data variable if and only if it does not contain NULL.

Suppose you declare a pointer variable and fail to initialize it or in other words which does not have a valid address then this type of pointer is called Dangling pointer. Memory location will be allocated but as it was not initialized then this type of pointer will result in garbage value in memory. Dangling pointers should be avoided as these errors are very difficult to debug when you deal with lot of pointers or pointers in large and/or complex programs.

We can also access data of a variable using pointers. Asterisk (*) operator is used for this purpose. Consider the following snippet:

Explanation: In the above scenario, we have three pointer variables namely x, y and z which are of  type integer. We have a data variable r which is also of type integer is initialed to 50.

Let us consider a simple program illustrating the usage of pointers so that we can actually see the practical implementation of pointers. 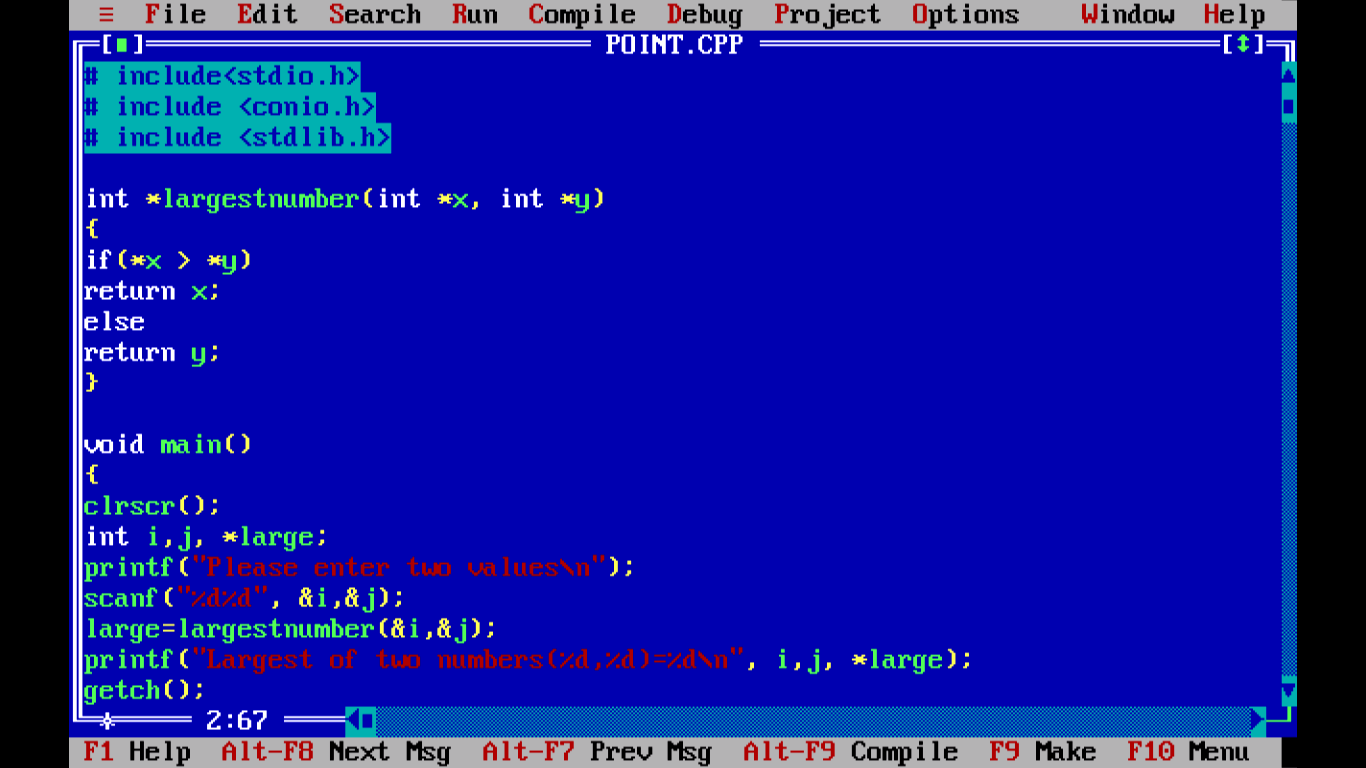 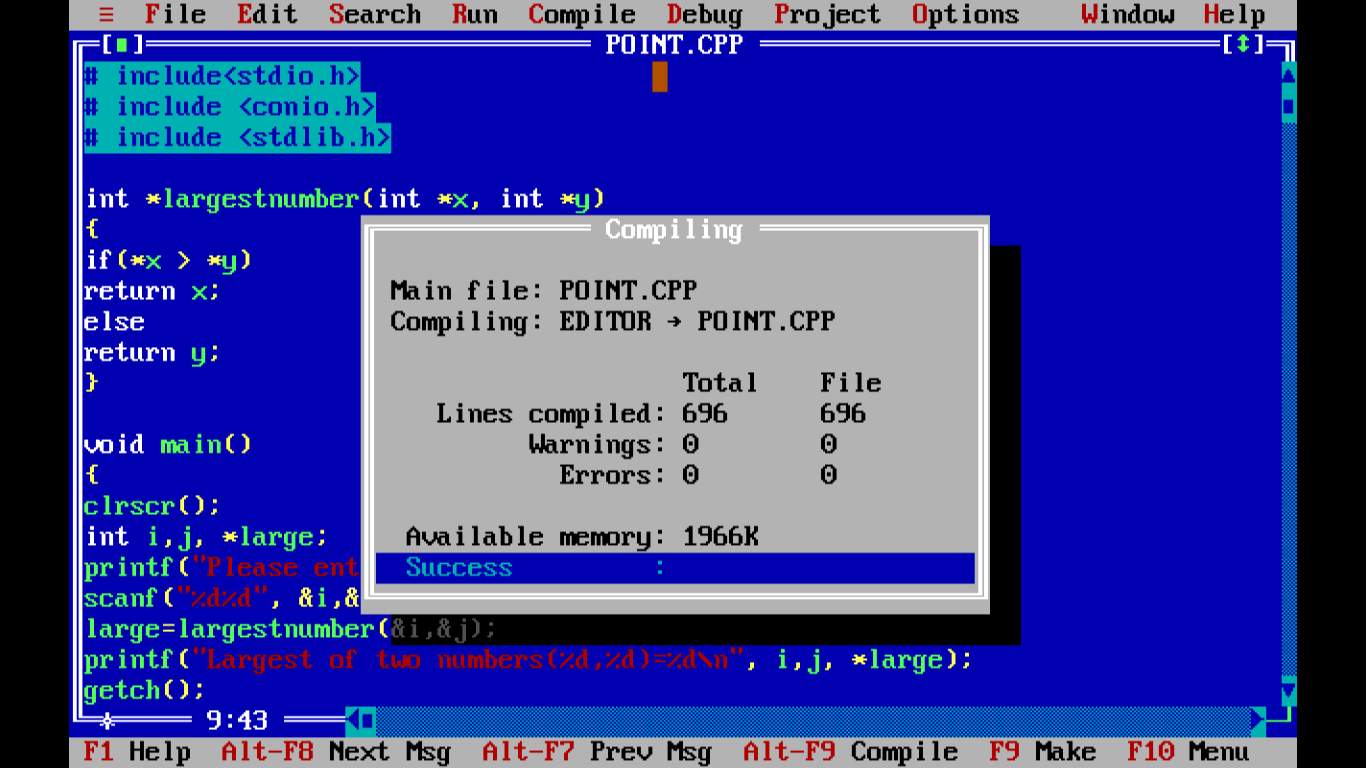 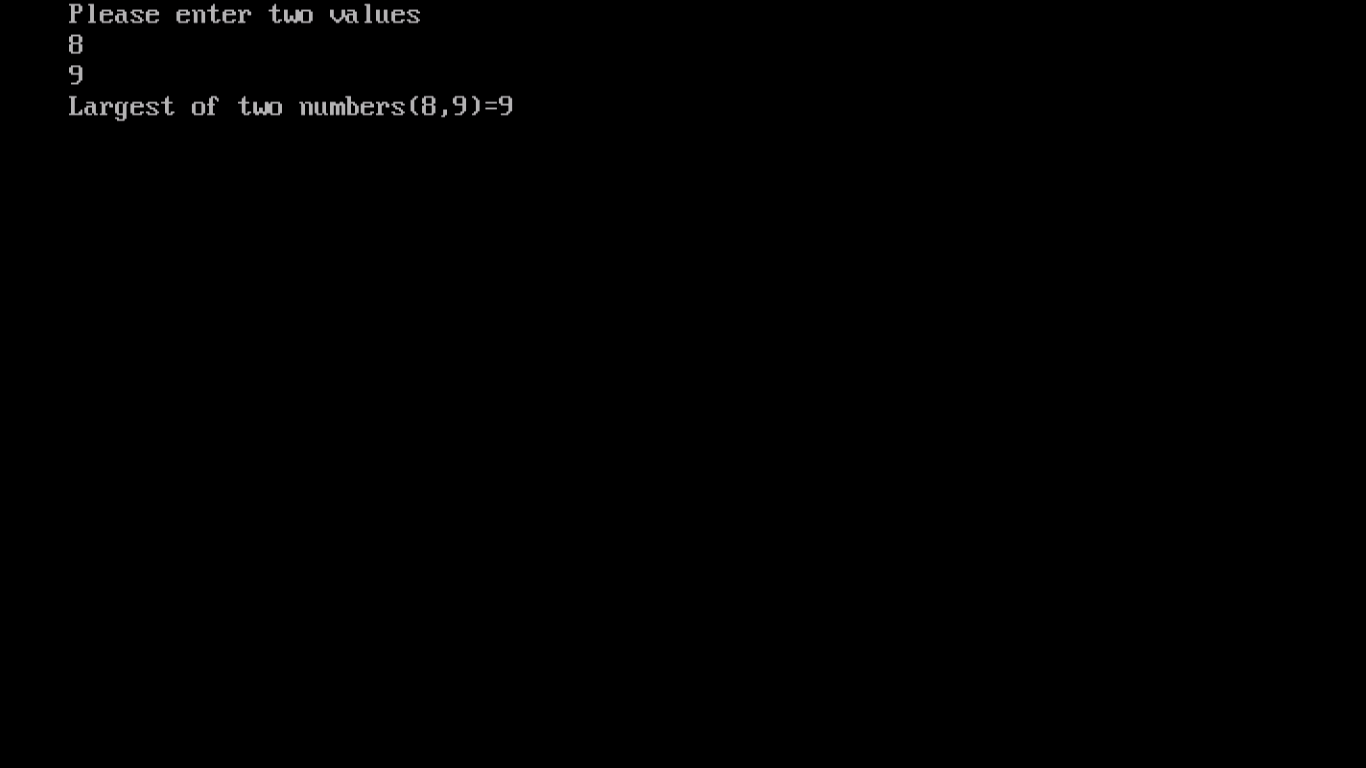 Folks!! We are concluding this chapter with this. Next chapter is dedicated to strings. Thank you.
TOC